1.  Be a competitor. Each moment is an opportunity for you to show up.  Give us your best.

2.  Team First, over ME first. We are looking for players who accept their role on the team and support their teammates and team success.

3. Be athletic in many areas, not just baseball.  Skip rope, run ladders, compete in track and other team sports, etc.  Often when final decisions are made about position players, it comes down to athleticism and arm strength. Young players that play only baseball, often grow stale and sometimes develop major injuries because of the lack of overall muscle development.  Aim to become a well rounded athlete.

4.  Take initiative to play catch and do throwing drills on your own.  Arm strength allows you more positional fits.  Try and learn different positions; players who have versatility, have a greater chance of being selected for Team Alberta.

5.  Position Players need to work on hitting.  Try and get at least 75 cuts a day, 6 days of the week during the season.  In the few months preceding the season, try for 3x per week and get 75 cuts in each time. In the Off Season, take some time off but remember to strengthen your writs and forearms. Also, Core Strength is also recommended year round.

-Balance, soft landing or no stride

-Stay on play with swing, can have a little lift at the end

-Bat should go directly to the ball, and shorter to the ball is preferable

-Loose hands with some rhythm

-Break the hands down the body torso preferably the front knee

-Small or no arm wrap during delivery

-Hands stay on top of ball through arm circle

-Fields the ball usually between body midline and glove side foot

-Aggressive and tries to field ball at top off the hop, or just after it hits the ground

-Reads off the batted ball (instincts)

-Balance in the field

-Ability to receive the ball with quiet glove

-Blocking ability of pitches in the dirt

-Ability to shift weight/position behind the plate 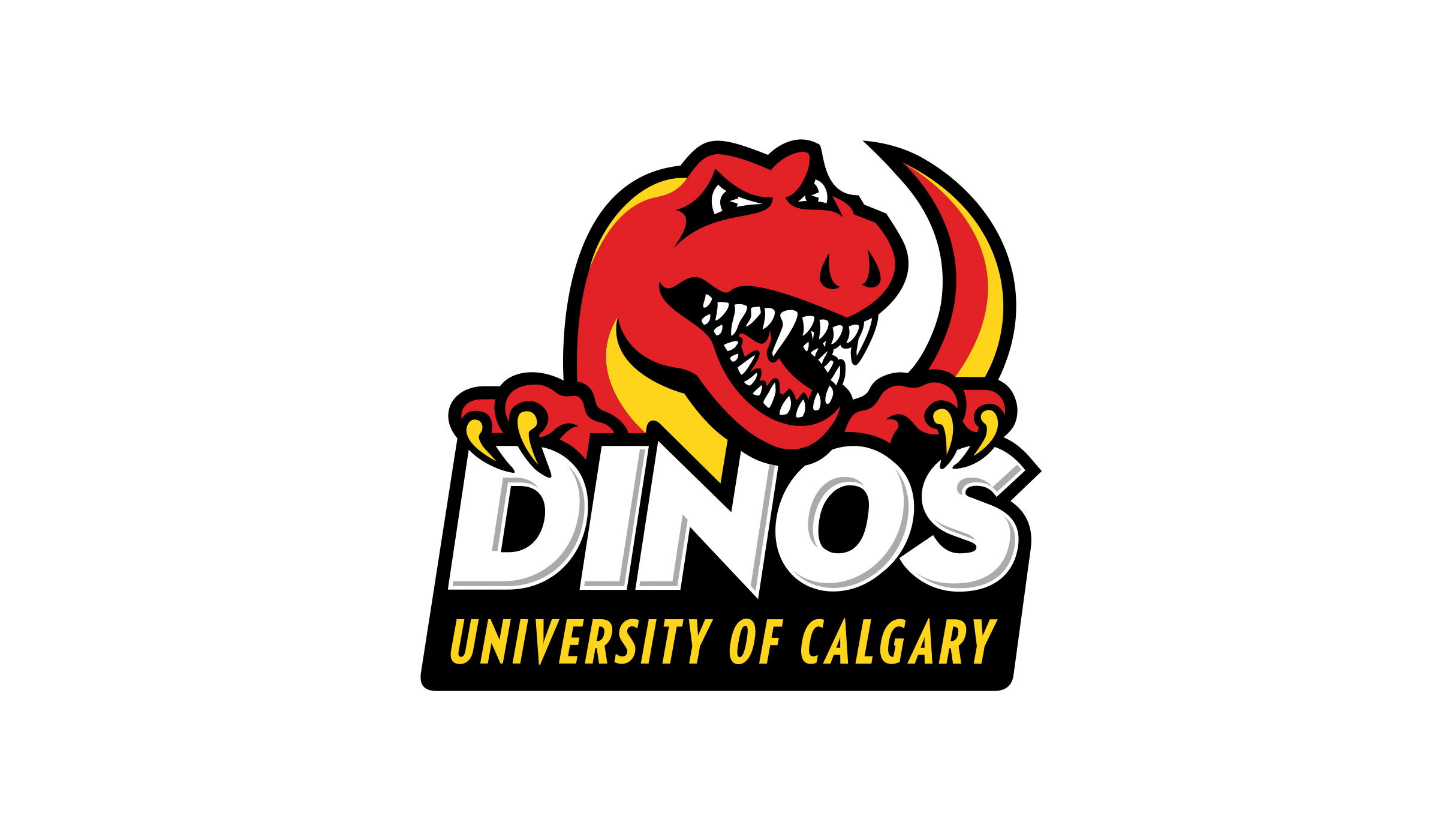