* Congrats to the Webber Academy and the formation of their new baseball program.
*  Congrats to the PBA and Lethbridge school administrators working together, to form a high school academy in Lethbridge
*  Congrats to all the Alberta academies that have had an extensive Fall baseball schedule this year.
*  Congrats to all the communities  that have formed or increased their Fall baseball program this September.
*  Congrats to the 20 teams that participated in the Keith Jorgensen Tournament over the Labour Day Weekend.  The large number of teams makes it the largest invitational baseball tournament, regarding the 15--19 age group, in Western Canada.
*  Congrats to Bassano Minor Baseball!  The grew in numbers from 32 to 47 participants this past year; Bassano was able to form a Major and Minor team, regarding Little League classification, and brought in 8 first-year players
Kudos to all those that helped in any way, regarding the promotion of Alberta youth baseball.
January 2020

Grande Prairie has increased its Winter Camp participation 10% this season.  Congrats to the coaches and coordinators of the Northern Lights Academy!

A new Baseball Academy is slated to begin in February 2020 at the Dr. Roy Wilson Middle School. Initial enrolment for 2020 will be 18 athletes.

Central Memorial High School (Calgary) Baseball program, run by Miki Kawahara, has increased its participation numbers by 5 players this past season. (from 14 to 19 players)

Beaumont Minor Baseball increased from 420 to 450 this [past year, an increase of 7%. Congrats to their coaches and executive!

Bonnyville is a small town, situated in east-central Alberta, between Cold Lake and St. Paul.  In just 5 years, their amateur baseball participation numbers have increased by 10%. For a population of only 6,000 residents, those numbers are impressive.  Congratulations to the Bonnyville baseball executives and coaches.

Congrats to both associations!

Calgary Babe Ruth registrations are up 5% this season

Notre Dame Academy, in Medicine Hat, has increased from 34 this year, to an enrolment to 72 for the Fall of 2019

St Josephs High School, in Red Deer, has increased from 14 participants this year, to a projected 27 for the 2019-2020 season

Notre Dame Baseball Academy, in Medicine Hat, AB, has increased its membership from 34 to 72 this season!

Congratulations to ROB MCDONELL and his Staff!!!

University of Calgary had 45 players turnout for their college program.  Last year they had 24; congrats to Coach Freeborn and his staff for turning things around.

Calgary Babe Ruth has 3 teams involved in Fall baseball three years ago.  This year they have 7; congrats to Miki KAWAHARA and the other Babe Ruth coaches.

Amateur Baseball has seen a great increase in baseball participants in AB over the last couple years:

Fort McMurray had an increase in participation numbers by 31% this past year.

Vermillion has increased from just under 100, to over 250 in the past 5 years.

Babe Ruth Calgary added a single A and double A team this past season.

High Prairie did not have a minor baseball program four years ago, today they have over 100 kids playing.

The number of girls playing baseball has increased dramatically throughout the province.

Taber Little League has doubled their teams in the following categories, in the LAST year----Major, Minor, Parent-Pitch

St. Albert Minor Baseball went from up to 934 baseball players, that is an increase of 90 from 2017 numbers.

Although Strathmore did not increase this past year, they enjoy an increase of 23% in 2017.

If your baseball organization has seen in growth in participation numbers the last few years, we want to hear about it! Send us your info at aabc@albertabaseball.org 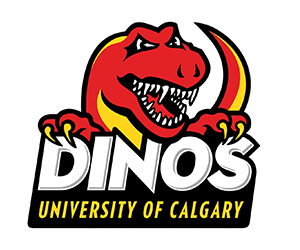 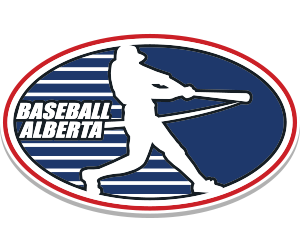 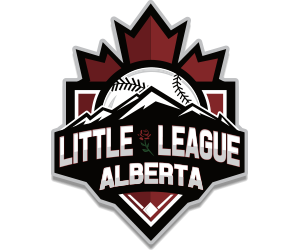 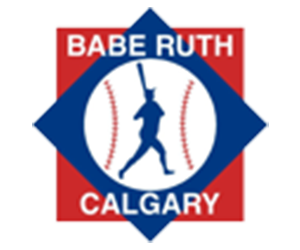 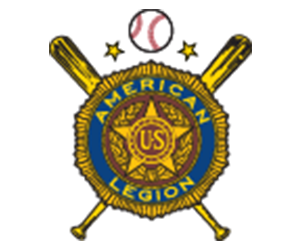 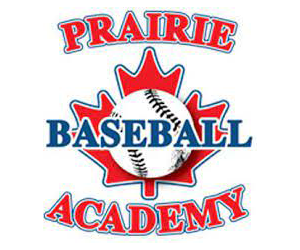